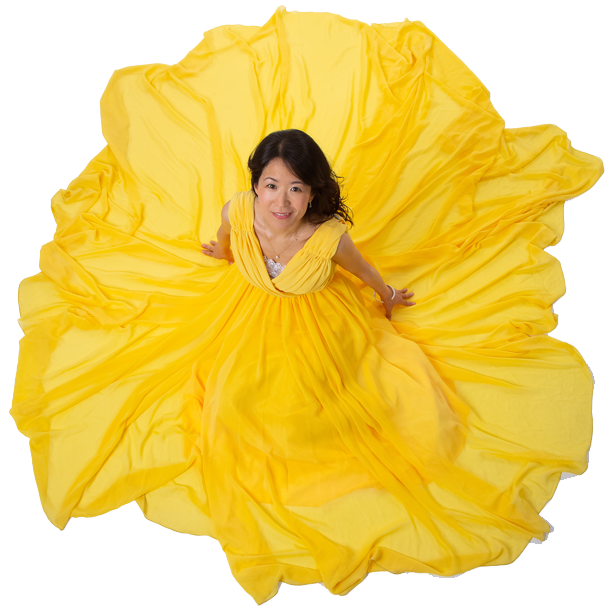 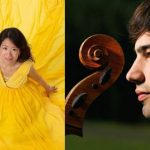 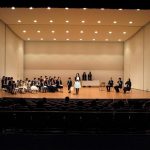 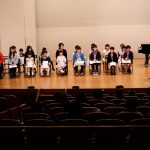 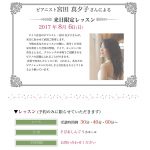 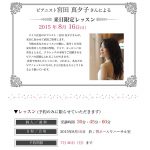 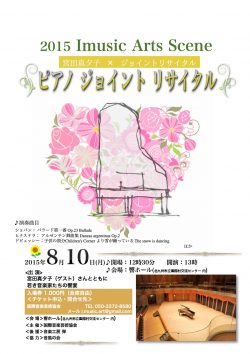 In August 2015 I was invited to the “International Music Arts Scene”-Festival. It took place in one of the most beautiful halls of Japan. 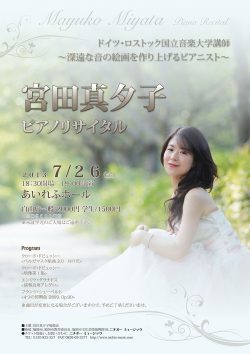 I was playing several solo recitals in Japan. 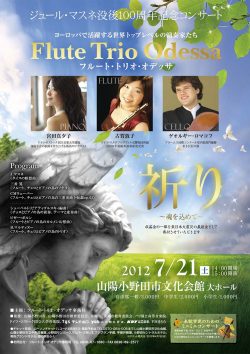 Series of concerts in Japan